Tubac is described as a place where “art and history meet.” It lies along the Santa Cruz River in one of the few spots left where the river’s natural riparian habitat has been protected.

Tubac has been home to Native American populations—most recently the renowned Apaches as well as the more peaceful Pima Indians—for at least 10,000 years. Its history since the arrival of Europeans goes back to the early Spanish explorers looking for the legendary “Cities of Gold.’ Vasquez de Coronado passed through in 1540. Arriving in 1691 with a mission to convert the natives, Padre Kino, a Jesuit monk, built a string of 22 missions.

From that point, Tubac enjoyed a series of “firsts.” In 1752, a presidio named The Royal Fort of San Ignacio de Tubac became the first permanent European settlement in modern Arizona. In 1789, the Otero Ranch just north of Tubac became the first land grant in Arizona. In 1856, after some difficult times, Tubac experienced a renaissance due to mining. During that period, it became the largest city in Arizona Territory, building the first school and publishing Arizona’s first newspaper.

Its modern history as an artist colony began in 1948 when Dale Nichols built an art school there. The town and surrounding land owners have built and supported the Tubac Center of the Arts, which recently expanded in 2012.

In 1952, Tubac enjoyed another first as the Tubac Presidio State Historic Park became the first State Park in Arizona.

The late, great Bing Crosby was one of the original founders and the Chairman of the Board of the Tubac Valley Country Club in 1959. It was built on part of the old Spanish Land Grant Otero Ranch. This is currently the very popular and beautiful Tubac Golf Resort and Spa which boasts a championship Red Lawrence designed golf course offering 27 holes of outstanding golf. The movie Tin Cup was shot on the course and gave it some notoriety. The spa and luxury accommodations, including excellent dining, are an attractive nearby source of enjoyment and entertainment.

Tubac is now a picturesque town on the banks of the Santa Cruz River with a wide selection of restaurants, boutiques, art galleries, specialty stores and shops. It is a charming blend of art, culture and history. 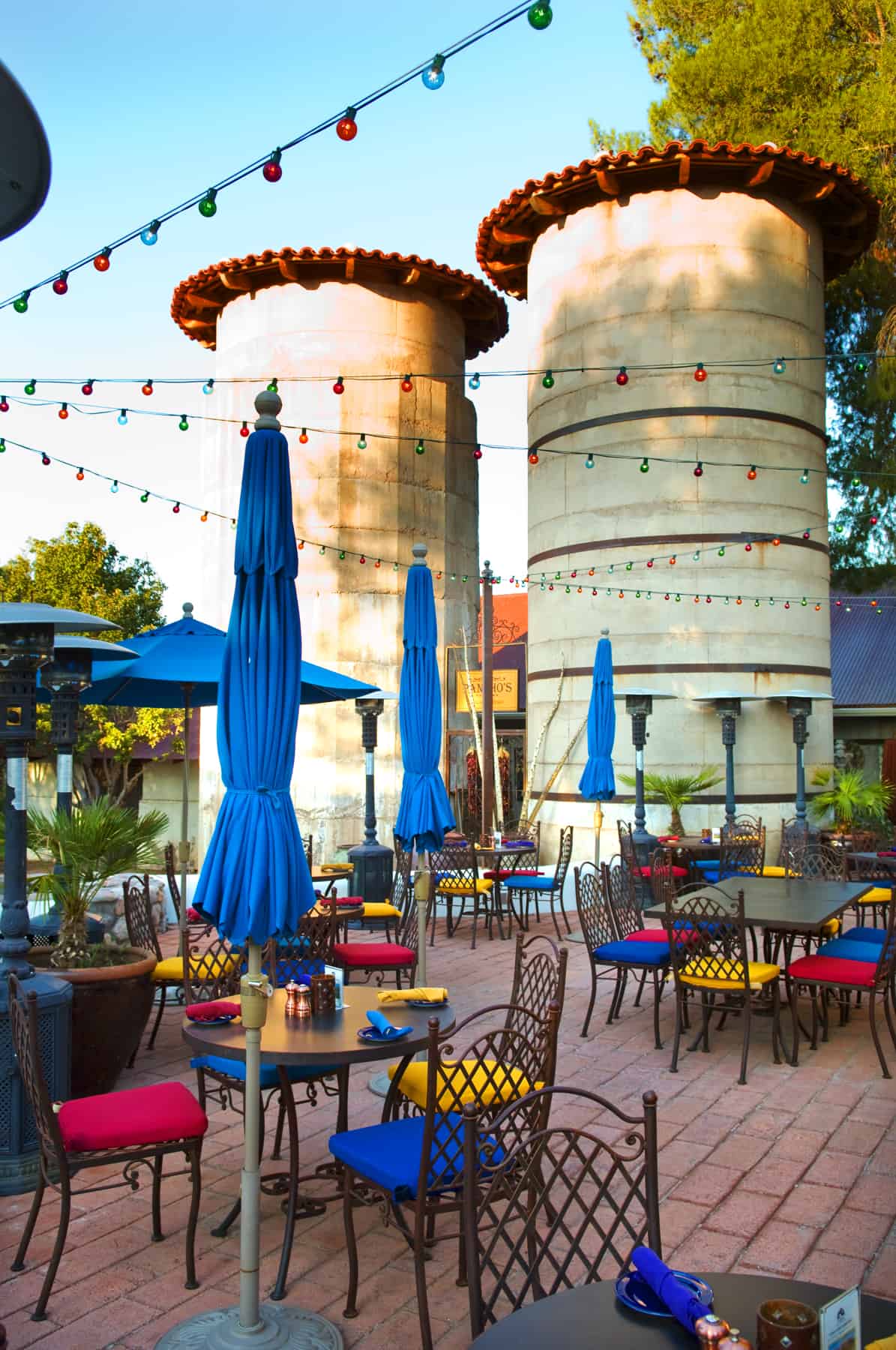